On Monday 21st October I attended the funeral service of my very good friend Peter O'Callaghan at Alford Crematorium, the service was very well attended by both family and friends. A buffet was arranged at the Half Moon pub in Alford afterwards to which most folks attended. RIP my friend, you will be sorely missed. 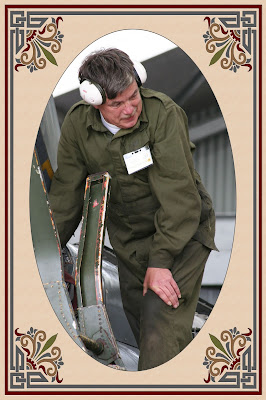 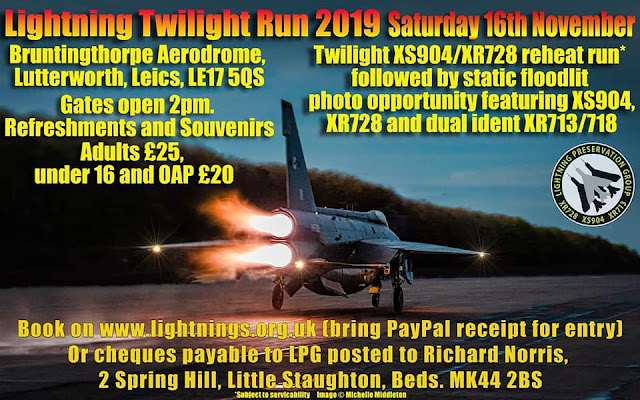 This event will be dedicated to my friend and member of the LPG, Peter O'Callaghan who recently passed away
at October 06, 2019 No comments:

Received an email from a 5 squadron pal with the sad news that my pal and good friend Peter O'Callaghan who has been in a care home since early this year, sadly passed away yesterday afternoon.

I have known Peter since my days on 5 Squadron Lightnings at RAF Binbrook and caught up with him back in 2009 when he introduced me to the 2 Lightning jets they operated at Bruntingthorpe Airfield, so of course I got involved myself.

Peter lived in Louth as do I, and I often visited him to see how he was coping with his wife who had a stroke and him being a 24/7 carer. He had to pack in his full time job and was basically stuck in the house apart from an early morning walk with his dog.

Last year he broke a hip during a fall at home, and had an op to repair it, he suffered complications and contracted sepsis. A recurrence of his hip injury saw him back in hospital where we found out that he also had terminal lung cancer.

Peter was transferred to a care home early this year, where he was reunited with his wife who had a room 2 doors from his. Along with 2 squadron buddies we visited Peter regularly even managing to take him out for the day to a Lincolnshire airfield to a cafe, and also for a quick half pint at a pub in Wragby.

Slowly Peter started a decline in health and it was sad to see what was happening to him, he became very stressed as time went on and it was hard to watch him struggle. My visits eventually stopped as I wanted to remember him as he was, a happy, kind friend. 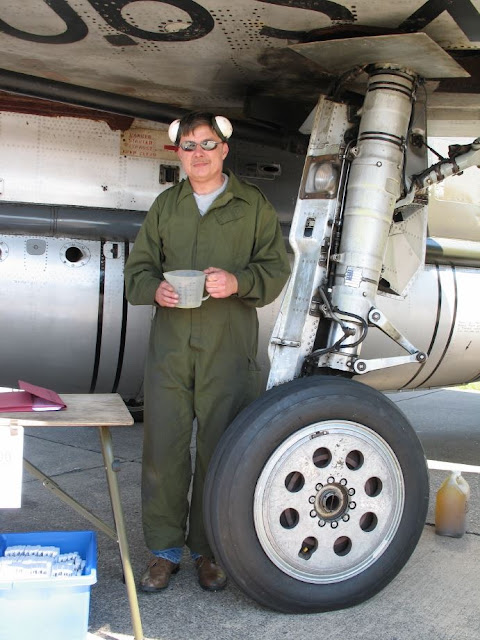 The funeral will be held on Monday 21st of October at 11am at Alford Crematorium, Station Road, Alford LN13 9LH.
Rest in Peace my friend.
at October 01, 2019 No comments:

Decided to take a walk down town for the first time since lockdown, needed to get a few items from Wilco, sandpaper, WD40, Brasso etc., very...

David Evans
Started my working life as an office boy, moved on to photographic technician then joined the Royal Air Force. Served 22 years then in civvy street worked as an optical technician ended up as an IT assistant and retired from work 2005